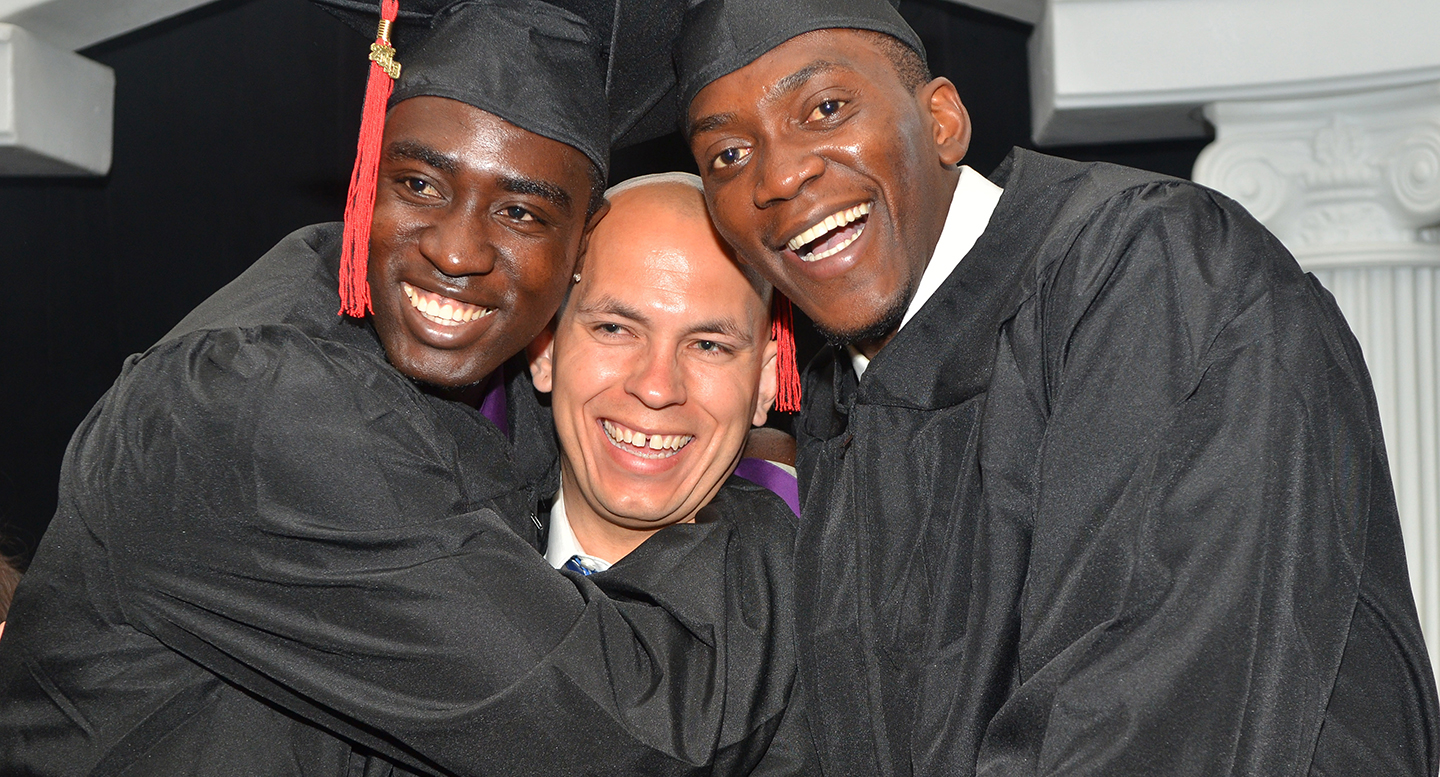 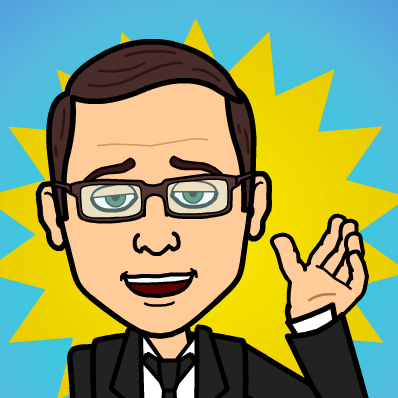 Once upon a time, there was a smart young man who thought he wanted to be an engineer when he grew up. Every day, he went to his college classes and studied his math and science. One day on campus, he saw an advertisement for volunteers needed at a local elementary school and decided to get involved. Because of that, he spent all of his free time in a fourth grade classroom working with young kids and grew to love it! Because of that experience, he knew that God had called him to education, not engineering. He changed his college and his major and started taking classes to become a teacher, until finally, years later, he graduated from UF with an education degree and became a fifth grade teacher. Today, he still works in education as Headmaster of The Rock School, where he has been employed for 21 years.